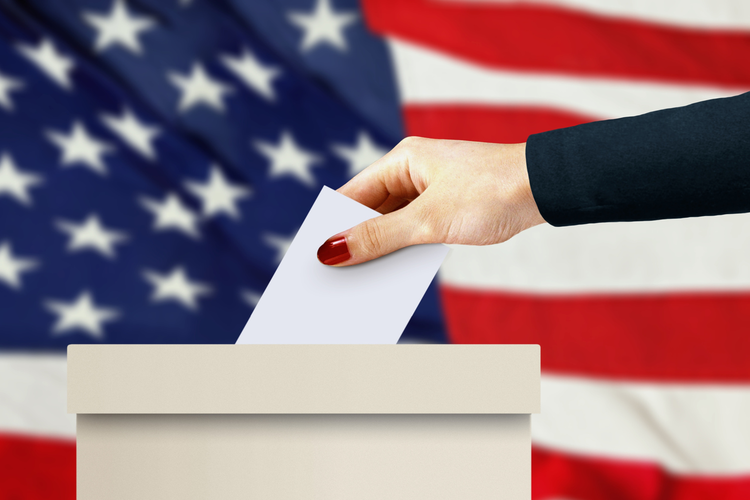 As someone whose parents made her go to church without providing a reason, the 24-year-old likes to question, “Why?” And her experiences as a volunteer helped her be aware of “the influence I know that policy will have on other individuals” and not just herself, she said.

So when Ms. Carranza learned more about Catholic social teaching, ideas about the fundamental importance of life, the dignity of the human person and preferential option for the poor and vulnerable spoke to her deeply. The daughter of naturalized citizens, she has worked with unaccompanied immigrant minors from India and cares passionately about church teaching on migration, as well as on the environment and the death penalty. She is personally pro-life and favors a strong social safety net that would allow women to support their children. At the same time, having worked with women who have been raped or abused, she believes they have a right to make their own reproductive decisions.

“I often feel like I have opposing viewpoints,” said Ms. Carranza, who leans Democratic. “There are definitely times where a phrase [from Catholic social teaching] has caught me, and my reaction has been along the lines of, ‘Wow, this has settled a conflict within me.’ It confirms that it’s fine that I believe these things, even if they seem at odds.”

Ms. Carranza’s perspective—that the relationship between her faith and politics is subtle and sometimes contradictory—may not be all that unusual. A nationally representative survey of Catholic women commissioned by America in partnership with the Center for Applied Research in the Apostolate at Georgetown University has found that few Catholic women say they look to the church for help in deciding how to vote, even while about half say Catholic teaching on key political issues is important to them.

Personal experience is typically more influential than church teaching on political opinions, said Michele Dillon, a sociologist at the University of New Hampshire who has studied Catholics’ political opinions. “Just like Americans in general, for the most part, Catholics vote regardless of what the bishops say,” Ms. Dillon said. “In fact, poll after poll shows that…they are not going to be widely influenced” by the church.