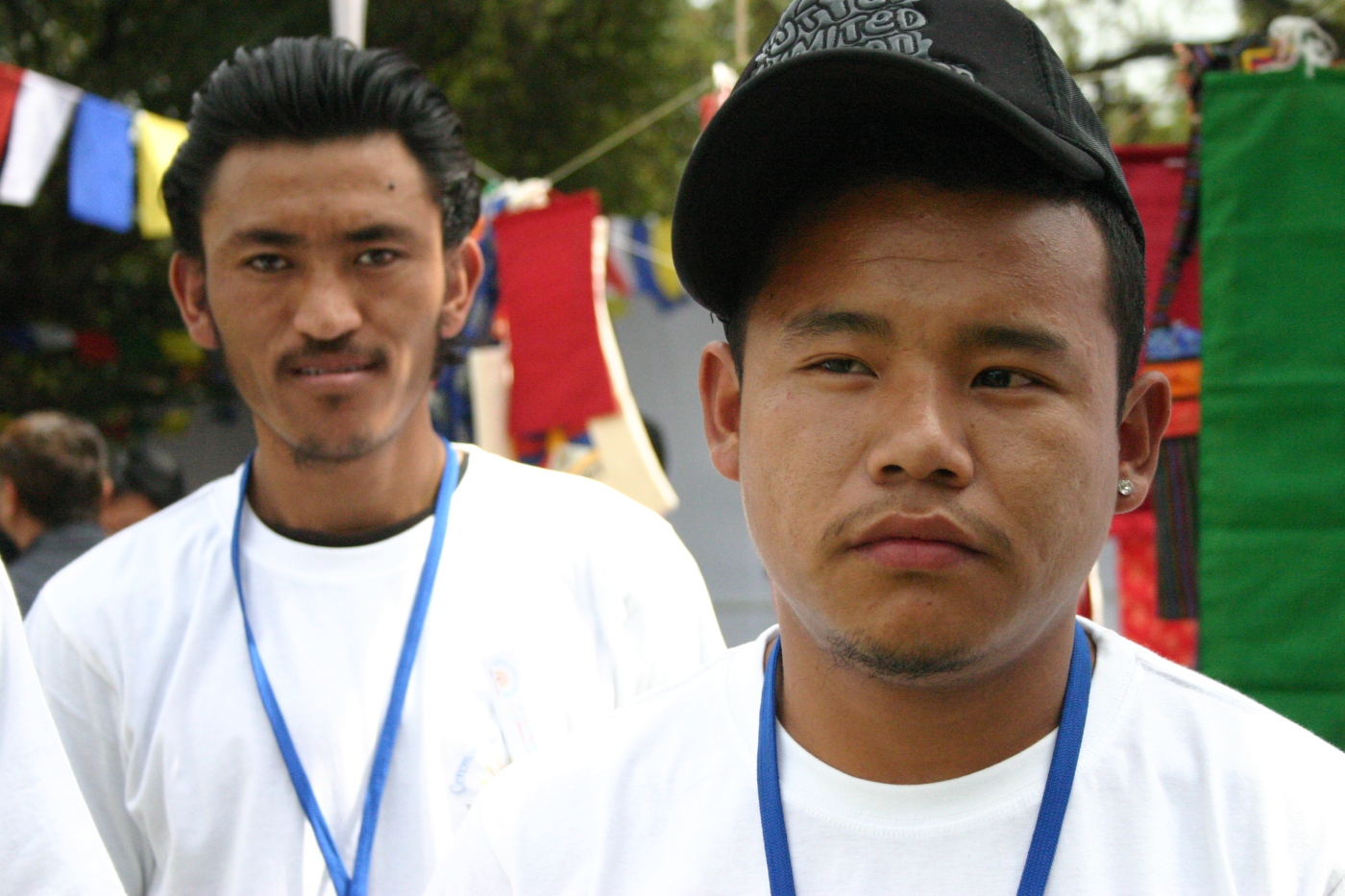 DELHI—Shibayan Raha had worried that this would happen. At a protest against the upcoming visit of Chinese President Hu Jintao, a 27-year-old Tibetan exile lit himself on fire and ran past the podium before police and other activists could douse the flames.

As an Indian who has worked for Students for a Free Tibet, Raha has seen young refugees who were more interested in hip-hop culture than Tibetan culture reconnect with their roots in recent years. Since March 2011, 29 people inside Tibet have protested China’s increased repression by lighting themselves on fire. Their photos hang on posters in the center of the city’s Tibetan refugee settlement, personalizing the struggle for Tibet’s freedom. “If I’m not doing anything, I shouldn’t call myself a Tibetan,” the young people told Raha.

While uprisings in Tibet in the late 1980s inspired international solidarity movements among young Westerners, recent protests inside Tibet have galvanized a new generation of activists within the refugee community [See here for RD’s previous coverage]. The young refugees in India inspire their partners around the world in their persistence, but they also need a positive outlet for their frustration, activists say. …