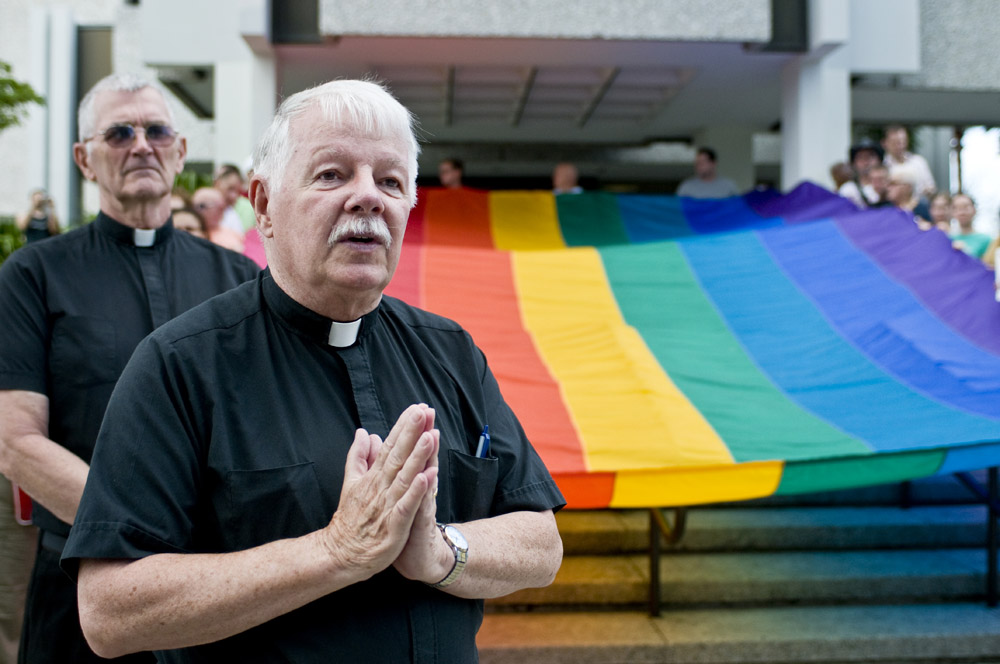 Published by the USC Center for Religion and Civic Culture, May 29, 2015

With 62 percent of Ireland voting for the legalization of gay marriage, both liberal and conservative commentators have lamented/celebrated the death of the church in Ireland this week.

“The Irish Church’s failures have caused its people to choose secularism over faith,” bemoaned one headline from the UK Catholic Herald, referencing the church’s sordid sex abuse scandal.

“One wonders what it will take for Americans to become as embittered, and liberated, as the Irish,” Jay Michaelson said on The Daily Beast. END_OF_DOCUMENT_TOKEN_TO_BE_REPLACED

HAVANA, Cuba — Niurka says she is “halfway out of the closet” as a lesbian in Cuban society. She doesn’t talk about her sexuality in public, and she’s thankful nobody asks at work. But with her curly cropped hair and more masculine dress — most notably gym shoes on an island where most women prefer sandals — she says she can’t conceal it. END_OF_DOCUMENT_TOKEN_TO_BE_REPLACED